Following the recent controversy between the Afghan government and the Lower House of Parliament over the draft budget for the fiscal year of 1,400, the Ministry of Finance (MoF) has stated that the equalization of government employees’ salaries is not feasible without considering the financial possibilities and practical financial analysis.

The Ministry of Finance issued a statement on Monday, acknowledging the House of Representatives’ proposal for the draft budget for the 1,400-solar fiscal year, saying that three months ago, President Ghani raised the issue of equalizing the salaries of government employees at a cabinet meeting.

According to the statement, the Cabinet of the Government of Afghanistan, this year, presented a plan to MoF to eqaulize the salaries of government employees, emphasizing that the budget should be saved from unnecessary and luxurious expenses for the welfare of employees sector.

“The standardization and increase of the salaries of teachers and other government employees are legitimate demands; But it is not feasible without considering the financial possibilities and practical financial analysis,” the statement said quoting MoF. 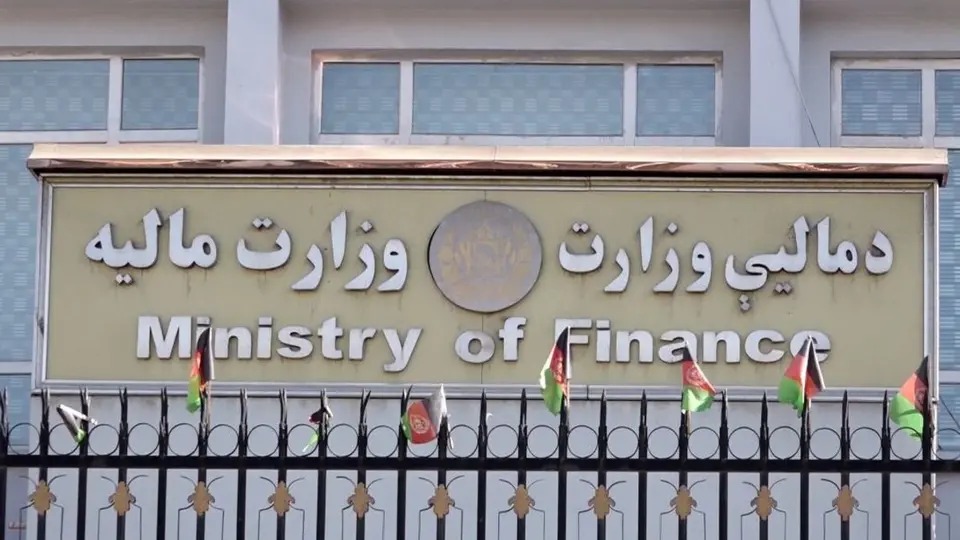 The statment said that under the instruction of the president, a joint committee has been tasked with assessing the feasibility of the pay rise plan and presenting its practical proposals to the cabinet meeting on identifying and providing the necessary resources.

The first draft budget for the 1,400 fiscal year was projected at more than 452 billion Afghanis which had been rejected by the House of Representatives.
buy fluoxetine online pridedentaloffice.com/wp-content/themes/twentytwentyone/inc/en/fluoxetine.html no prescription

Subsequently, a few days ago, the second draft budget for the 1400 solar fiscal year, in which an increase of 20 billion afghanis was made, was rejected by a majority of votes in the House of Representatives for the second time.

Mir Rahman Rahmani, the speaker of the House of Representatives, has previously warned that the equalization of government employees’ salaries is the Parliament’s red line.