Abdul Karim Yourish, the spokesman of Faryab Police said at least ten Taliban insurgents were killed and eight more including Mawlavi Shamsullah, the group’s head of military commission were wounded after their attacks thwarted by Afghan forces.
buy zydena online https://cleanandclearadvantagerecovery.com/wp-content/themes/twentytwentyone/inc/new/zydena.html no prescription

According to Yourish, Afghan forces arrested seven of the militants after the clashes. 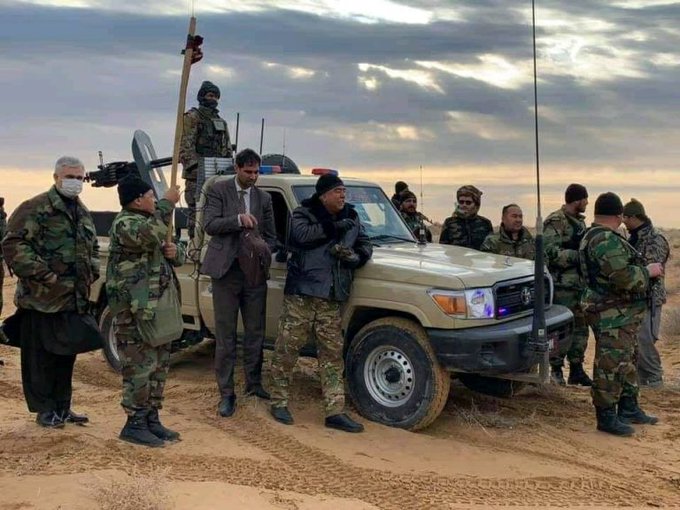 He noted that one security force was killed and another one was wounded in the clashes.

Yourish added that Marshal Abdul Rashid Dostum has left for Qarmqul district after the clashes and took the lead of war in the district.