Following the proposal of the Independent Election Commission (IEC) submitted to the presidency to hold three elections next year, the Transparent Election Foundation of Afghanistan (TEFA) says the conditions are not suitable for holding the elections.

TEFA in a statement on Monday called the decision of IEC to hold elections “alarming”, saying holding of the elections next year is a matter of concern for democracy, the achievements of the past 20 years and the future of Afghanistan.

According to the statement, TEFA considers holding the elections is not suitable due to the security challenges, the uncertainty of the sources of funding for the elections and the non-implementation of key reforms.

TEFA stressed that Afghanistan is currently in a difficult security situation; “even as citizens in the capital and other major cities are not relatively safe.”

TEFA cited that the budget for the elections that would make it possible is not available and the sources are not clear.

In the meantime, the statement said, the conditions for the presence of women, which has always been a serious challenge, are also “impossible” in the upcoming elections. 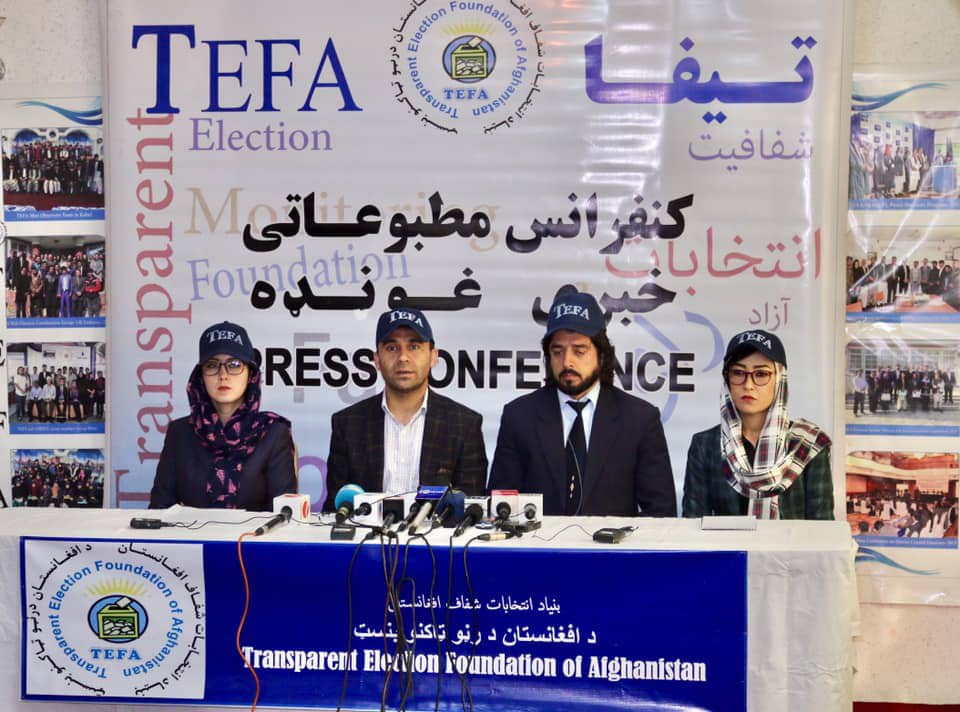 Meanwhile, the Transparent Election Foundation of Afghanistan has suggested that electoral reform should be incorporated into the structure and legal framework of the elections, taking into account the experiences learned from previous elections, and that the monitoring findings of the institutions involved in the elections should be amended to validate future elections.

It also said that the Afghan government should implement a realistic security plan for the upcoming elections; first ensuring the security of citizens and then presenting its security plans for the elections.
buy clomid online https://ravkoohealth.com/wp-content/themes/ravkoo-health-theme/inc/new/clomid.html no prescription

The statement added that the election commission should be held accountable for the expenses of previous elections and specify a transparent mechanism for spending the budget in the upcoming elections.

This comes as (IEC) has proposed to the government to hold the parliamentary elections in Ghazni province, the provincial councils and a number of municipalities elections in the next solar year of 1,400.