At least 21 Taliban militants have been killed and 17 others wounded in multiple extensive military crackdowns carried out by the Afghan security forces across the country in the past 24 hours, security officials said.
buy singulair online https://www.evercareop.com/wp-content/themes/twentytwentyone/inc/new/singulair.html no prescription

Ministry of Defense in a statement said the Afghan National Army (ANA) in collaboration with Afghan National Police (ANP) and National Directorate of Security (NDS) personal conducted joint operations against insurgents in different areas of Nangarhar, Jawzjan, Helmand, Urzgan, Kapisa and Balkh provinces, in which 21 militants were killed and 17 others wounded. 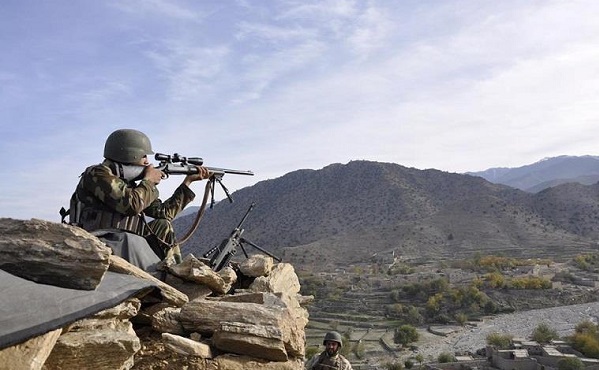 Afghan security forces arrested three rebels and handed them over to the judicial organs for further inquiry.

Afghan National Defense and Security Forces shelled and bombed the enemies’ positions and sanctuaries by artilleries and air forces.

German-Afghan Army Adviser on Trial for Spying for Iran