Popular Afghan actor, Saleem Shahin has been sentenced to two years in prison for for ‘cybercrime’ conviction by a court in Kabul.

A first trial approved a 3-year jail period for Saleem Shaheen convicted of blackmailing a girl in Kabul whose video footage was with him. He was asking the girl to pay her a certain amount of money.
buy amoxil online https://clinicaorthodontics.com/wp-content/themes/twentynineteen/inc/new/amoxil.html no prescription

The second trial court has reduced his jail period to 2 years. 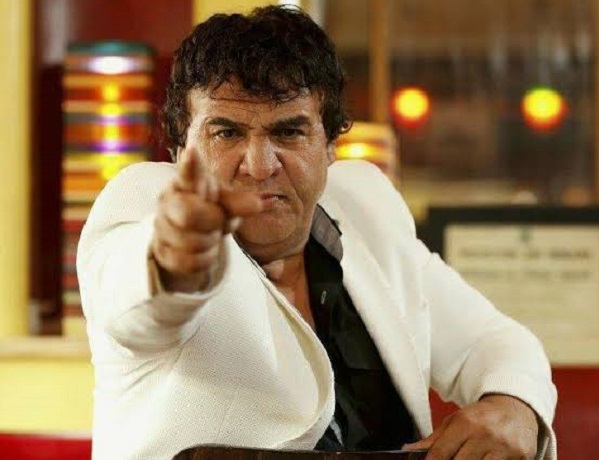 Based on reports, Saleem Shaheen was detained 3 months ago from Kabul airport when he was going to attend a festival in India.

The man they call the “sultan of cinema” in his native Kabul was not screening one of 111 gonzo feature films he has shot since 1985.

With 110 movies under his belt, Afghan filmmaker Salim Shaheen has finally made it to the red carpet in Cannes as the star of a charming and hilarious documentary portrait by French journalist Sonia Kronlund.