A German-Afghan translator for the German army goes on trial Monday along with his wife on charges of treason for allegedly spying for Iran, AFP reported.

Abdul S., 51, stands accused of “a particularly serious case of treason” and of “violating state secrets” in 18 instances, according to the higher regional court of Koblenz in western Germany.

His 40-year-old wife Asiea S. will be in the dock with him, after prosecutors in December charged her with aiding and abetting treason. 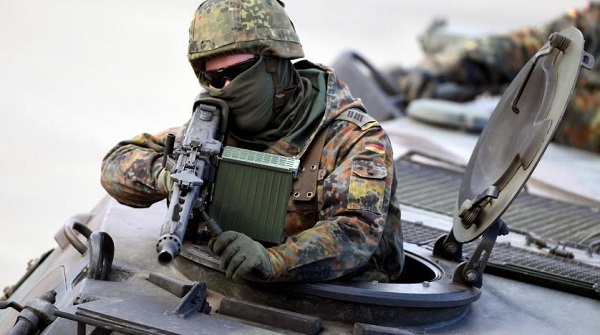 Asiea S. is accused of “helping her husband from the very beginning” with his espionage activities for Iranian intelligence services, the Koblenz court said.

Abdul S. worked for several years as a civilian translator and cultural adviser to the German Bundeswehr at the Heinrich-Hertz barracks in the town of Daun, near Koblenz.

Officials have been tight-lipped about the case, revealing no details about the information that was allegedly leaked.

Abdul S. himself “has yet to comment on the accusations against him,” the court said in a statement, adding that much of the legal proceedings will take place behind closed doors.

His wife faces a maximum of 11 years in prison.