Faizullah Zaki, Minister of Labour & Social Affairs has informed that his ministry has spent over 91% of its development budget,as well as 97% of ordinary budget.

He also added “Notable part of 75 laws, bylaws, policies and strategies which were developed for support of private sector this year, are finalized”. 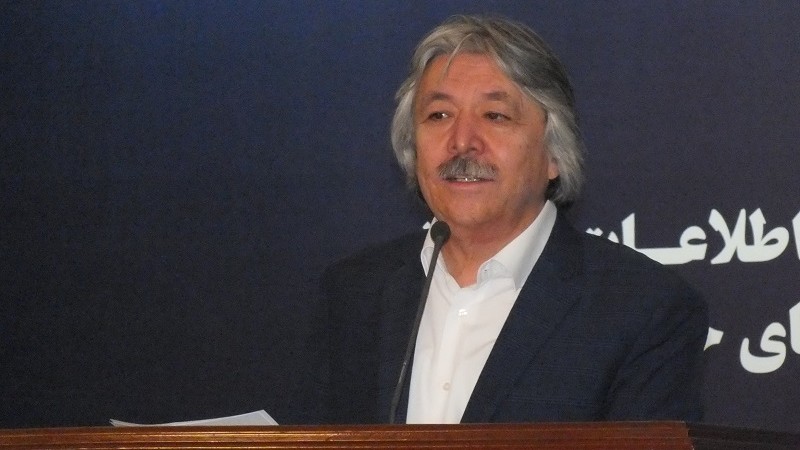 Zaki confirmed that 35 MoUs were signed between supply and demand sectors, as result of the decisions made in National Labour Conference.

He noted that 25,646 people received vocational trainings across 34 provinces in the country, out of which, 18,000 are recruited or have started their own business.

Zaki also conceded that 450,000 people have received their pension and 18 new orphanages will be constructed till the end of 2019.

Taliban and US officials meet in Qatar

According to a statement by the Taliban, the group’s representatives met with the U.S. officials in…

Sawabuddin Makhkash, a former vice chairman of the Directorate of Monitoring and Evaluation of the Administrative…

Haneef Atmar, who recently filed his nomination to run for the presidential elections wrote on Twitter…