After the inauguration of the new US administration, President Ashraf Ghani said that a new chapter in Afghanistan-US relations had begun and that the United States considered the Islamic Republic as its key partner.

Mr Ghani in today’s cabinet meeting said that the shape of Afghanistan-US relations will henceforth be at the highest level of government to government.

Pointing to the recent telephone conversation between the countries National Security Advisers, President Ghani said that a quick review of the US-Taliban peace agreement would be carried out by the US Security Council, followed by a key consultation with Afghanistan to develop a common roadmap for the interests of both countries. 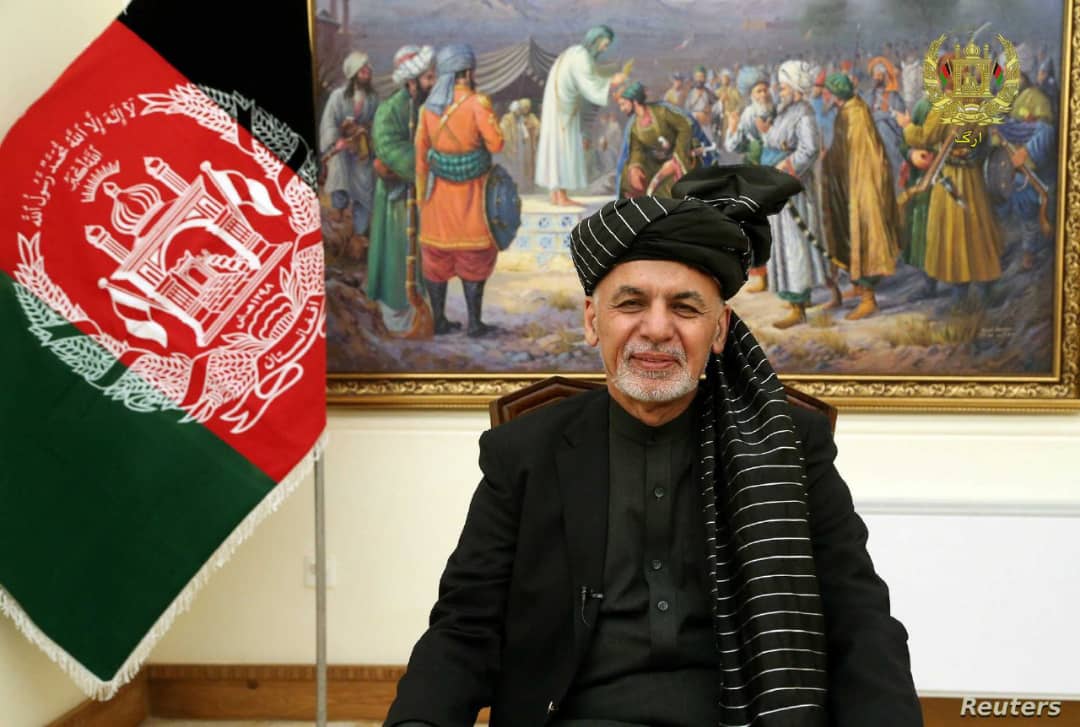 The President stressed that the Kabul-Washington bilateral security agreement is in place and will be implemented.

Regarding the 6am security meetings of the first Vice-President Amrullah Saleh, Ghani stated that the results of these meetings have been positive and that in the first phase, the achievements were clear and that a positive leap had been made, but the dangers had not been vanished.

He called on government officials and governors to work together to implement the National Security Pact, adding that the security pact is not just about the security sector, but also about other fields, such as the usurpation of government property.