The speaker of Lower House of Parliament Mir Rahman Rahmani says the Afghan government has removed the lawmakers relatives from government positions in retaliation for the rejection of the budget for the 1,400 fiscal year.

Rahmani during Monday’s session at the Lower House said that the government, far from political and administrative ethics, had fired the relatives of a number of members of the House of Representatives “in retaliation and threats” to put pressure on the House to approve the draft budget.

“The fired individuals have served for the system for many years and their removal is far from political ethics,” Rahmani said. 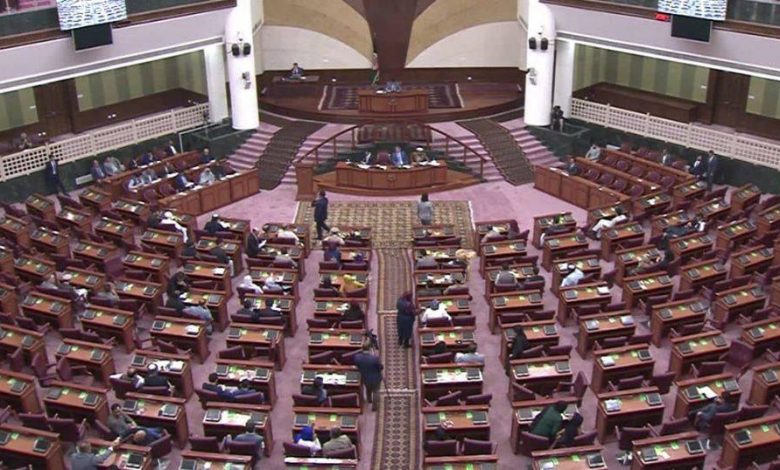 Habib-ur-Rahman Pedram, the representative of Herat province also said that the government had fired the relatives of MPs because they had raised “red cards” for the 1,400 draft budget.

However, the government has not yet reacted to these allegations.

The Cabinet is expected to approve the third draft budget at Monday’s meeting. Rahmani called on the government to include sensible proposals of the House of Representatives in the draft budget.
buy symbicort online http://healthdirectionsinc.com/Information/Forms/new/symbicort.html no prescription