The Provincial Council, the Chamber of Commerce, the unions of craftsmen, doctors and money changers held a joint protest meeting on Monday and set a 7-day deadline for the government to remove the provincial Police chief.

The Police chief of Herat province Sultan Dawood was appointed as the province’s police chief in July last year.

Kamran Alizai, head of the Herat Provincial Council, said that the Herat police chief had “failed” to secure Herat and was selling out checkpoints and areas. 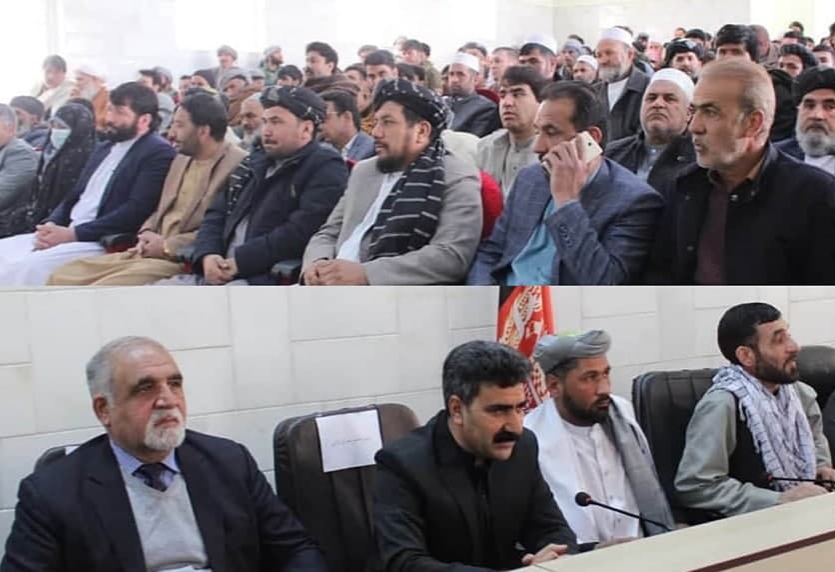 Although the Herat police chief refused to give an interview to the media reporters today, but previously he called the allegations “baseless and organized.