According to the statement, the Chairman of the Muhammadiyah Ulema Organization said that the continuation of violence in an Islamic society calls into question the peace process. 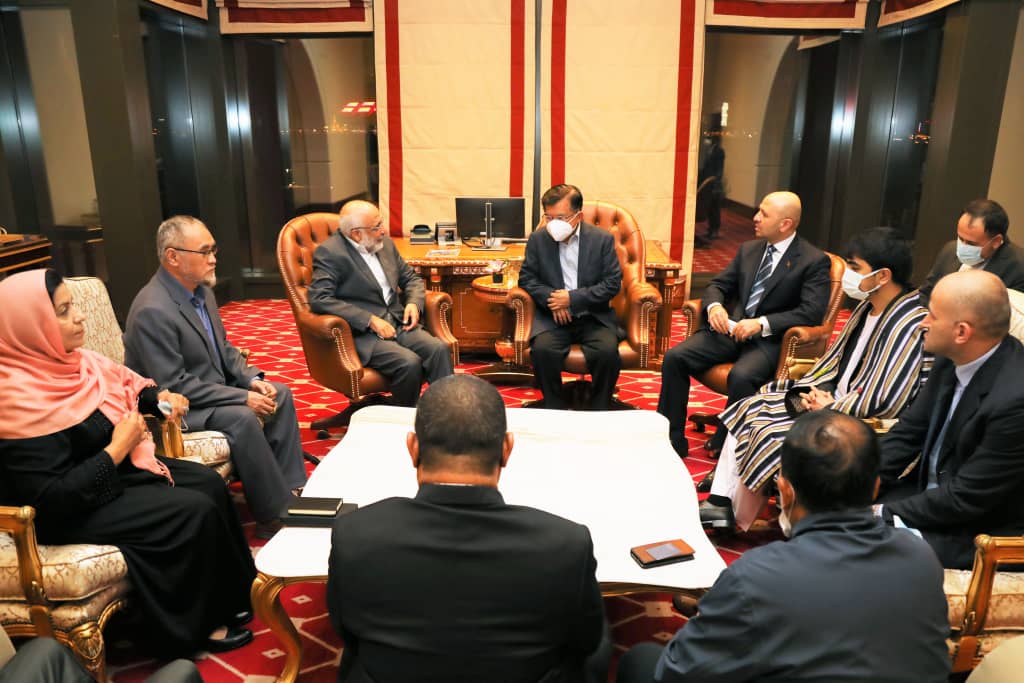 Jusuf Kalla stated that the two negotiating parties are expected to bring peace and security through ceasefire and constructive negotiations.

Mr. Stanekzai praised Indonesia for its constructive role in the peace process and called for continued cooperation in supporting the Afghanistan peace process.