First Vice President Amrullah Saleh said on Monday, at the 6:30 am meeting, that Kabul police had found a safe house in PD8 of Kabul city.

The safe house reportedly belonged to the Taliban militants, in which the group have stored different types of IEDs and Magnetic Bombs.

Saleh added, that Kabul police detained four individuals in relation to this case, and have seized explosive devices and mines. 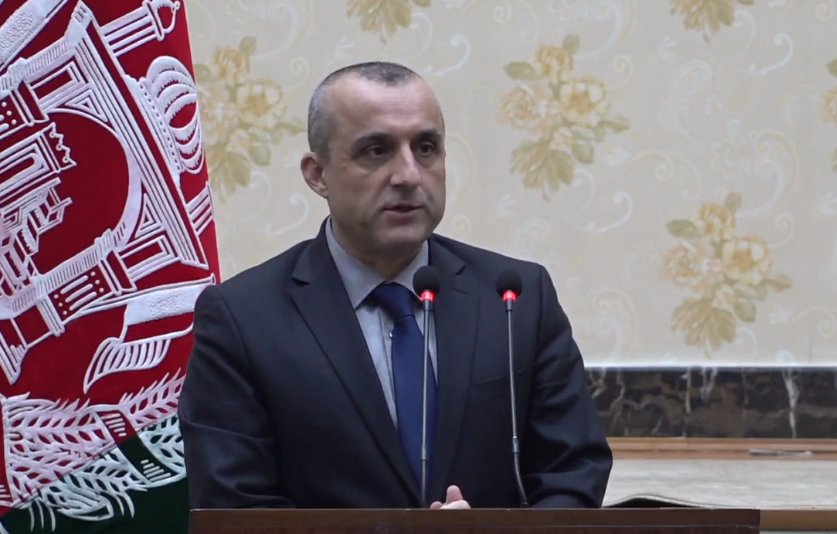 “A terrorist attack in which a magnetic IED targeted an ANA vehicle this morning occurred in the same area, the incident left no severe casualties”, First Vice President indicated.

This comes as suicide attacks and magnetic mine explosions have recently increased in Afghanistan provinces, particularly Kabul.