Arg in a press release said that the negotiating team of Afghanistan will leave for Doha today Monday to begin the next round of the negotiations on Jan. 5.

Peace negotiators representing the Afghan republic said that the next round of talks will mainly focus on ending the violence and the structure of a future government.

According to the press release, the chief negotiators Mohammad Masoom Stanekzai, first shared with the President the report of the meetings and consultations of the negotiating delegation of the Islamic Republic of Afghanistan with various segments of the Afghan people in the past few weeks.
buy ivermectin online http://petsionary.com/wp-content/themes/twentytwenty/inc/new/ivermectin.html no prescription

He added that the delegation listened to the demands and views of various segments of the people, including the people’s representatives in the National Assembly and representatives of women, youth and civil society, on peace, in order to better represent the Afghan people in the second round of talks. 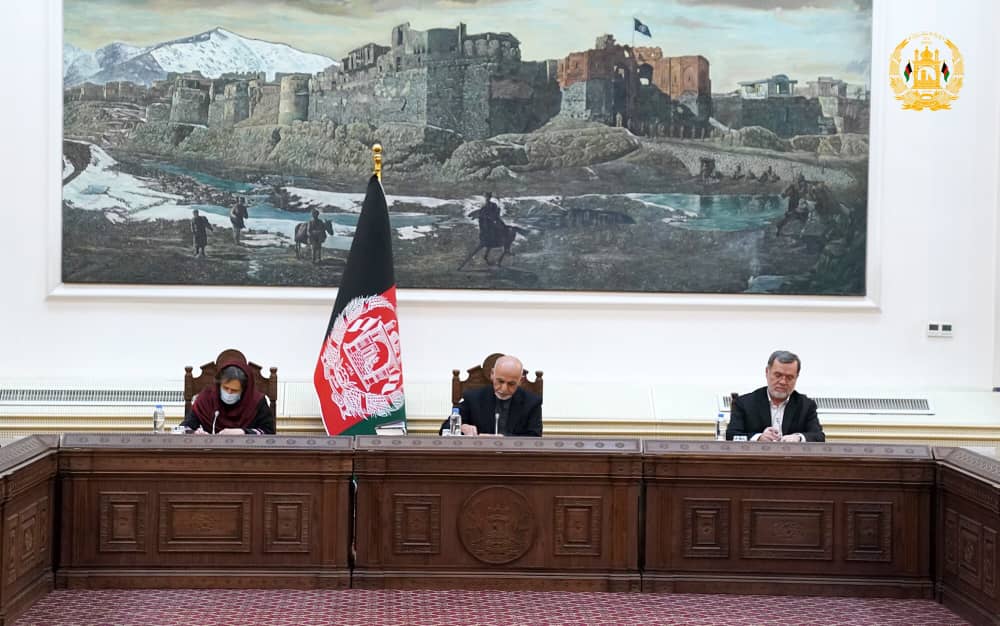 At the end of the meeting, President Ghani thanked the good representation of the negotiating team of the Islamic Republic of Afghanistan in the first round of peace talks in Doha.

The President appreciated the meetings of the Peace Negotiating Committee with various segments of the people and summed up their views for use in the second round of peace talks, adding that the views and opinions of different segments of the Afghan people, the Loya Jirga Consultations on Peace and the Constitution, determines the limits of competencies and agenda.

Addressing the negotiating team, the President said that the government and people of Afghanistan support them and expect to negotiate in the light of the constitution and the views of the Afghan people, so that these negotiations will be successful.

Recalling the successful international experience in the peace talks, President Ghani assured the full support of the government to the peace negotiating team and wished them success in the new round of peace talks.