Afghan President Ghani said at a reform review meeting at the Ministry of Defense on Monday morning that the reforms will be implemented for the sake of the stability of the armed forces and the consideration of the demands and suggestions of the brigadiers and the front-line soldiers.

Ghani stressed that the budget, funding, equipment and training of the security and defense forces will not be reduced, and that the international community will continue to support them, in addition to the government’s attention. 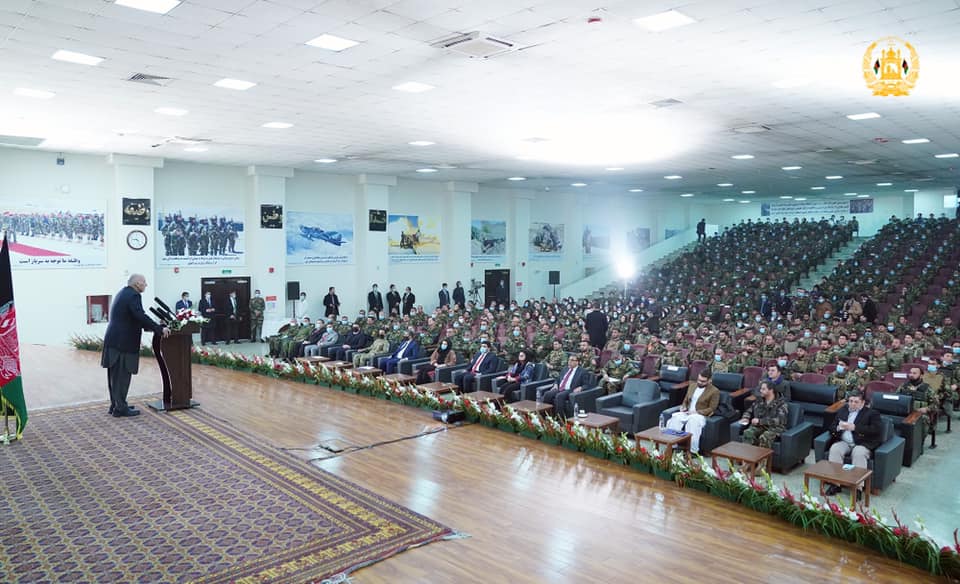 The President has stated that he will confer the medal of Ghazi Wazir Akbar Khan to Mohammad Yassin Zia, the General Chief of Staff of the Army, on his constant greetings of the soldiers of the first lines.
buy viagra super fluox force online http://www.biop.cz/slimbox/extra/new/viagra-super-fluox-force.html no prescription

Ghani stressed that he would also award government medals to a 100 soldiers who are fighting on the front lines.

Referring to the peace talks, he said the government is committed to peace but wants a positive peace in which justice is served, greater participation and the rights of the people are protected.