The Minister of Interior said the Taliban are preparing for a “full-scale war” next year and that security forces are ready to repel it.

Interior Minister Massoud Andarabi said at the Lower House of Parliament’s session on Monday that the war was reduced every year in the winter and that preparations were made for a possible war next year.

According to him, this year the Taliban, however, have instructed their fighters not to leave Afghanistan and to continue the war.

“In recent years, Taliban fighters have been going to “their homes in Pakistan” and reporting the killing of Afghans,” Andarabi said.

According to him, while the security forces have complied with all the flexibility and restrictions imposed on achieving peace, they are also prepared to defend themselves.

Andrabi said that work is being done in various dimensions to repel the group’s attacks in a timely manner against the Taliban attacks. 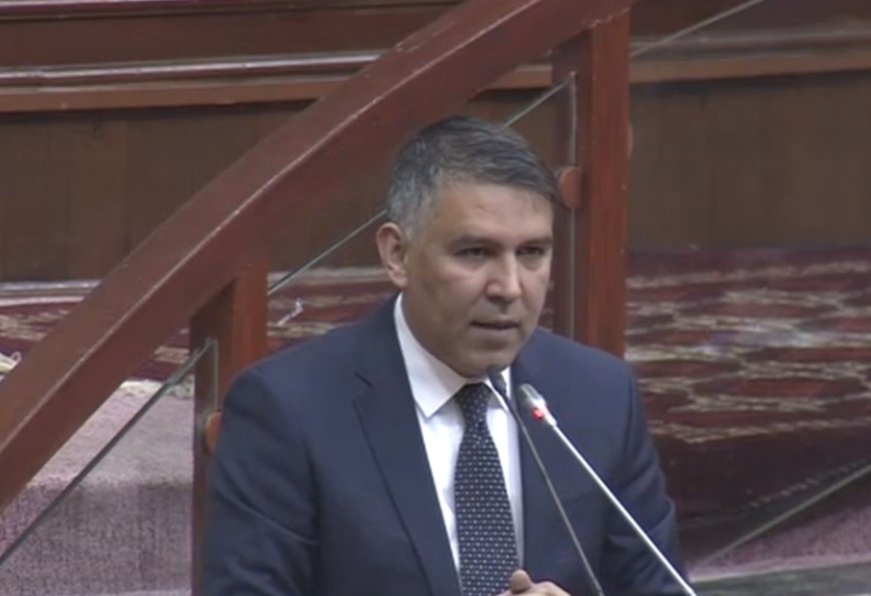 Massoud Andarabi explained that the security agencies have so far led and managed the second round of “war and peace” after negotiations with the Taliban, and that they have prevented the Taliban from capturing cities in order to gain points at the negotiating table.

He cited Taliban attacks in Helmand and Kandahar provinces, saying about 1,000 Taliban members had been killed.

The Minister of Interior noted that a special unit consisting of national security forces, special police and army commandos is operating in Farah province on a trial basis, inflicting heavy casualties on the Taliban.

In the meantime, the Interior Minister reiterated that the Taliban are behind the targeted attacks, which in some cases no group has claimed responsibility for.

According to Andarabi, those arrested in connection with the targeted assassinations have confessed to being assigned by the Taliban.

Andarabi also said that there are global commitments in equipping and financing security forces, and that the interior ministry is working hard.

The chief of National Directorate of Security also attended today’s session of the House of Representatives and spoke about the Taliban’s efforts to transfer its leadership from Pakistan to the country.