The National Directorate of Security (NDS) says that the informations show that the Taliban group is trying to facilitate the transfer of its leadership and commissions from Pakistan to the country by increasing violence and war.

Ahmad Zia Siraj, speaking at the Lower House of Parliament on Monday, said the Taliban had expanded the geography of war in the southern and southwestern provinces of the country.

The NDS chief said that when Taliban leaders leave Karachi and Islamabad for Qatar, they feel remorse and therefore try to prepare the ground for their presence in Afghanistan.

According to Saraj, the Taliban’s efforts in the past to secure the group’s leadership presence in Afghanistan have failed and will not be succeed.

He also said that the current movements of the Taliban show that the group is focused on Nangarhar province for this purpose.

Ahmad Zia Saraj, meanwhile, said that with the start of the second round of talks, we will enter an “important and key” period, and the information received shows that the Taliban do not believe in peace. 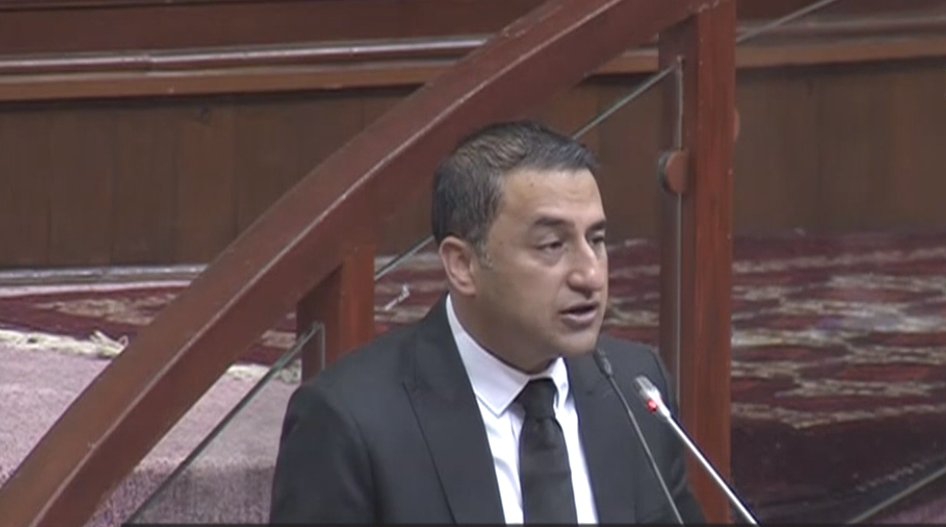 According to him, the Taliban is trying to delay the talks so that foreign troops can withdraw completely from Afghanistan in May.

The chief of NDS also said that the Taliban had violated most of the provisions of the agreement they had signed with the United States. He cited rising violence, attacks on highways and cities, the return of released prisoners to the battlefield, and targeted assassinations by the Taliban as examples.

Saraj said the Taliban had resorted to targeted assassinations to undermine trust between the nation and the government.

The NDS chief said that targeted assassinations and magnetic mine explosions in Kabul and other major cities were also organized and carried out by the Taliban for the same purpose.

Ahmad Zia Saraj stressed that Rahmatullah Nikzad had been killed in Ghazni by a released Taliban prisoner who had been detained by security forces.

Interior Minister Massoud Andarabi also said that the Taliban are ready for a full-scale war next year. The interior minister also stressed on the security forces’ readiness to repel the attacks.