Iran has expressed dissatisfaction with the recent move of Iraq and Afghanistan in the review of Iranian sanctions at the United Nations, Iranian Foreign Ministry spokesman Saeed Khatibzadeh said at a press conference.

Recently, the United States sought to revive a committee and expert group on sanctions against Iran by adding an article to the 2021 UN budget during a meeting of the Fifth UN Committee on Administrative and Budgetary Affairs.

Iraq reportedly had abstaining vote to the US proposal and Afghanistan also did not attend the meeting. 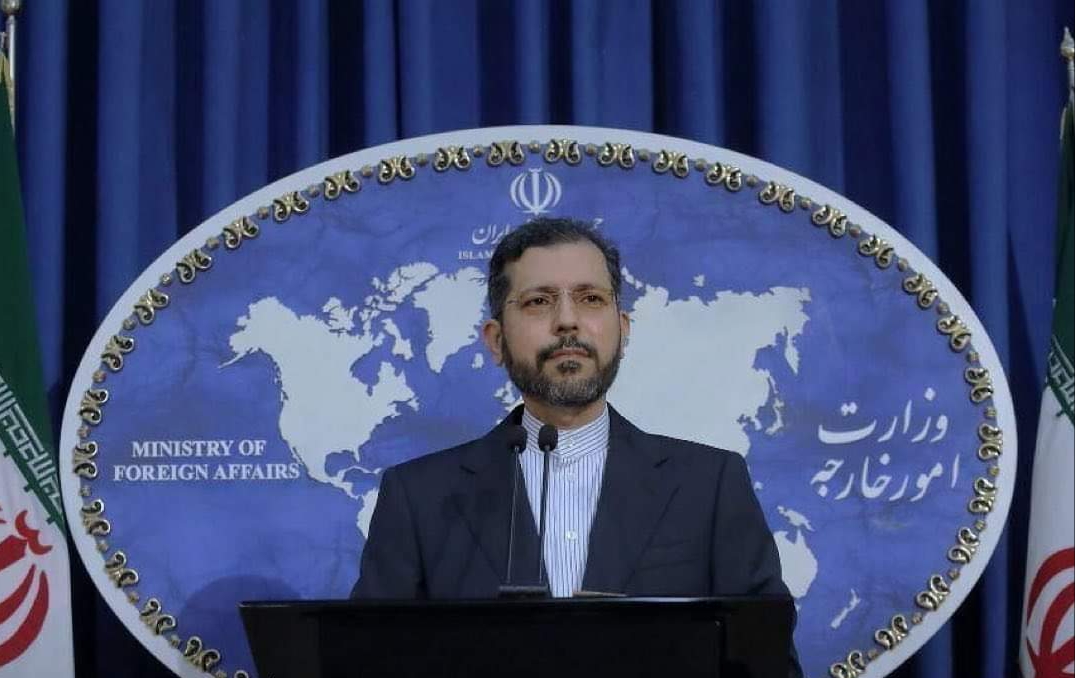 At the meeting of the UN Budget and Administration Committee, the US proposal was not approved by 110 votes to 10, with 32 abstentions.

“We have expressed our dissatisfaction with our neighbors. Of course, the Iraqi prime minister has said he will pursue this issue. The neighbors themselves know how much the US adventure is to the detriment of the countries in the region,” the spokesman for Iran’s foreign ministry said in response to his neighbors’ decision.