During the Ministerial Council session on Monday, CE Abdullah emphasized on Kabul residents’ concerns and called on security officials to pay serious attention regarding the security situations.
buy stendra online myhst.com/wp-content/themes/twentytwentytwo/inc/patterns/en/stendra.html no prescription 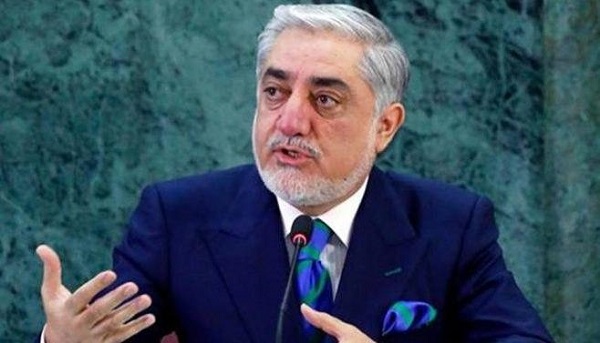 He stated that the armed robberies, extortions and assassinations in Kabul have recently increased sharply which a number of the social media users have launched a campaign of “Kabul is not safe”.

Pointing to the recent heavy snowfalls in Afghanistan, Abdullah urged the Emergency Committee to make further efforts for the ongoing challenges in the country.

“In some places procrastination, inattention and indifference can be seen, and if they are not addressed, they will aggravate people’s problems,” he said.

In the meantime, the Chief Executive asked the Ministry of Finance to have an eye on supporting the Ministry of Transport and Rural Developments to keep the routes open.

The US State Department has named Ross Wilson as chargé d’affaires ad interim at the U.S.…