Ministry of defense in a statement on Monday informed that at least 51 insurgents including a Taliban’s shadow district Governor and a Taliban’s Red Unit commander were Killed in several operations over the past 24 hours in Faryab.

31 insurgents including Mullah Sarvar, Taliban’s shadow district governor for Almar district and Mawlavi Habibullah, Taliban’s Red unit commander killed, while 4 wounded and a hideout was destroyed in airstrikes by the Afghan airforce in Almar and Qurghan districts of Faryab Province, according to the statement. 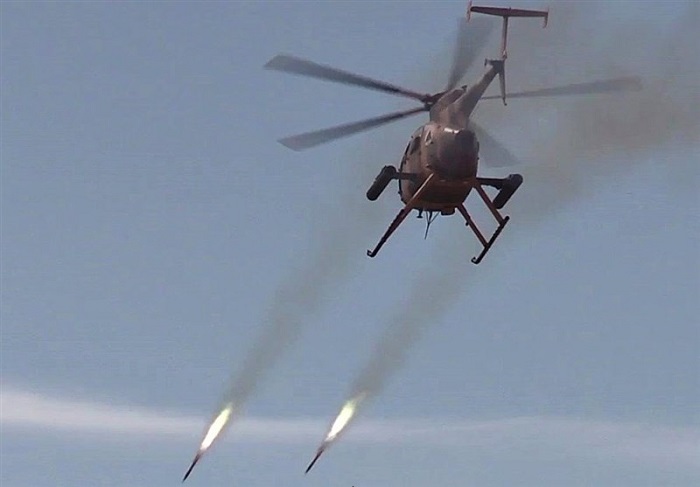 The statement also added that 16 insurgents were killed, 1 weapon and ammunition depot and 1 hideout , were destroyed in airstrikes by the Afghan airforces in Kajaki, Marja and Nahar Saraj districts of Helmand Province.

Finally, two insurgents were killed in airstrikes by the Afghan airforces in Dara-i-Pech district of Kunar Province, as per the statement.

Breshna, the company providing electricity to Afghanistan, announced in a statement on Monday that the electricity…