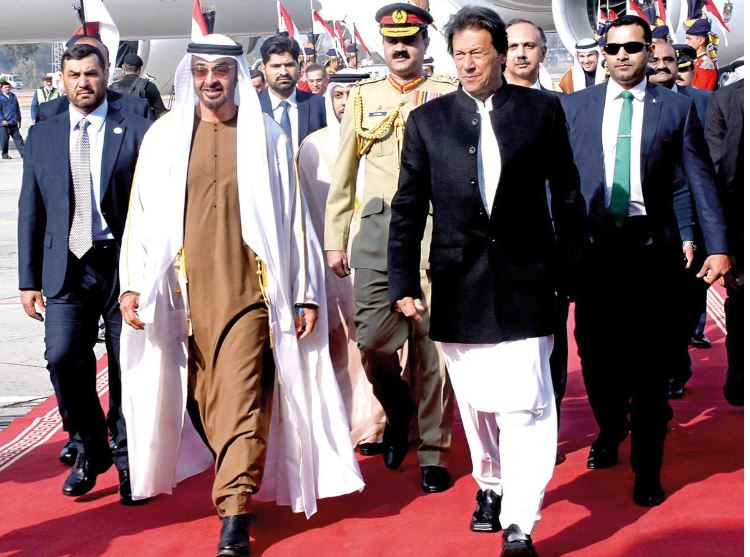 The two leaders held talks on bilateral matters and condemned terrorism in all its forms and manifestations, and expressed their resolve to work closely to root out the scourge, said a joint statement issued at the conclusion of the visit of Sheikh Mohamed.

The two leaders agreed to work closely for the lasting peace and stability of Afghanistan.

Khan briefed the UAE leader about the efforts Pakistan has made to support and facilitate the Afghan-owned and Afghan-led reconciliation process. He also appreciated the role the UAE has been playing in the reconciliation talks, the statement said.

Breshna, the company providing electricity to Afghanistan, announced in a statement on Monday that the electricity…