Breshna, the company providing electricity to Afghanistan, announced in a statement on Monday that the electricity line imported from Uzbekistan has been cut off due to clashes between militants and Afghan security forces in northern Baghlan province.

The lines were cut around 9 am and effects capital Kabul and seven other provinces, the statement said adding that the first power transmission line was cut off some 26 kilometers south of Pul-e Khumri while the other line was cut around 11 am. 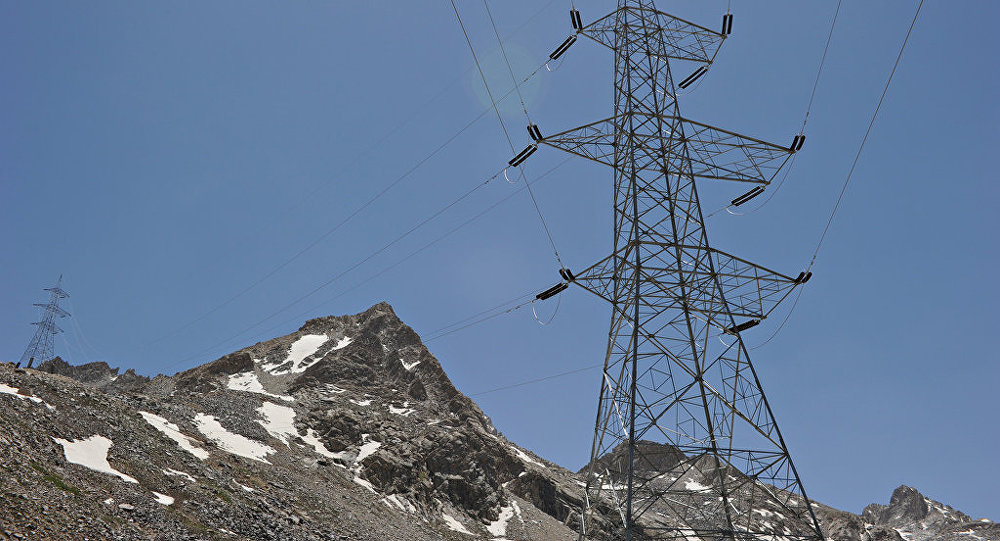 Both lines were cut off in Doshi district, the statement read.

Capital Kabul, central Parwan and Kapisa, as well as Wardak and southeastern Ghazni, Logar, and Paktia have been effected as a result of the cut off, Breshna said.

Breshna added that technical teams placed near the effected sites are awaiting for improvement of security to fix the disconnected lines.

Kabul needs 450 megawatts of electricity, out of which a total of 300 megawatts is being supplied out of imported electricity from Uzbekistan.