At least 11 security forces were killed and nine injured in Taliban attacks in Imam Sahib and Chahar Dara districts of Kunduz province, the provincial governor’s office said on Monday. 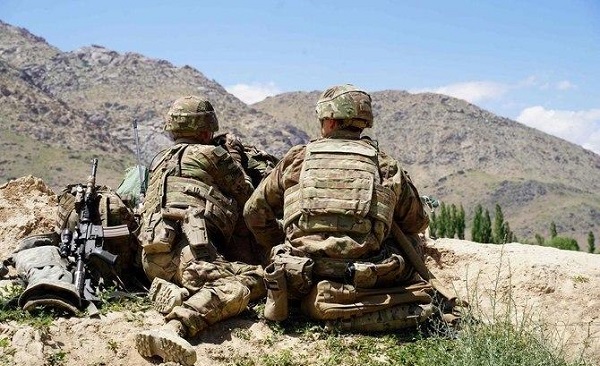 Moradi said the attack began at 3 am and continued till reinforcements arrived. Three Taliban members were also killed and four wounded.

The attack began late on Sunday and continued till 6am on Monday when several dozen Taliban tried to overrun the district’s police station.

Moradi said at least six Taliban were killed and several others wounded when the security forces repelled the attackers.