Faisal tweeted the government has released 4,199 Taliban prisoners so far and pointed that the Taliban had yet to meet the commitments of the Doha agreement. 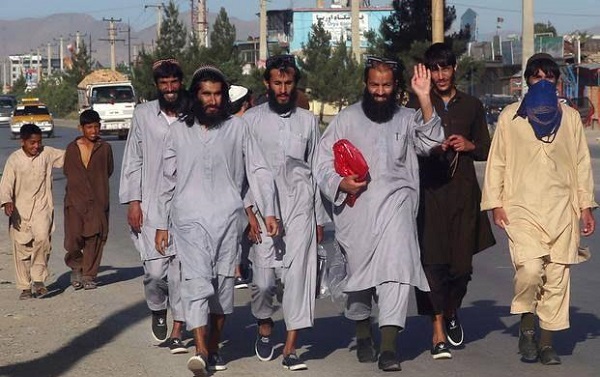 “The Taliban have failed to live up to their commitments, and so far, not only have they not released a thousand prisoners of war, but they have not stopped killing Afghans,” Faisal said.

Taliban spokesperson Suhail Shaheen said the prisoner release process should be completed in accordance to the list submitted to the government by the group’s technical team.

Till now, the Taliban has released over 700 security forces.

With the increase in Taliban attacks in Kandahar, General Tadin Khan, the police chief, warned the…