Developing: Over 40 Casualties Reported After Blast In Samangan

At least 40 people were killed and wounded in an explosion in Aybak city, the capital of Samangan province on Monday.

Abdul Khalil Musadiq, provincial head of the health department said 43 people, including three children and a woman, were taken to the hospital. 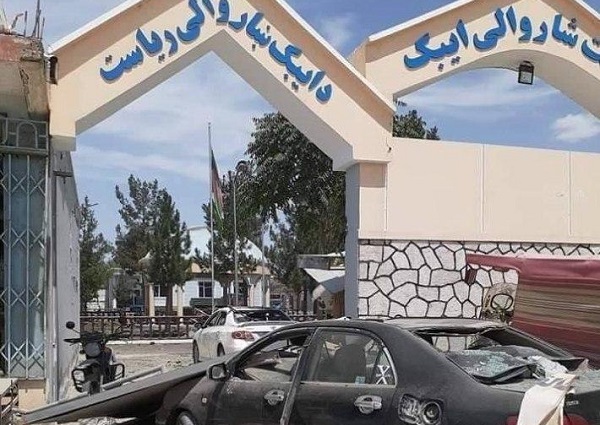 Meanwhile, Sediq Azizi, spokesperson for Samangan governor said, that the blast happened near the provincial headquarters of National Directorate of Security (NDS).

The incident took place around 11 am. Azizi said it was triggered by a car bomb, following which attackers also entered the target and gunshots were heard.