With the increase in Taliban attacks in Kandahar, General Tadin Khan, the police chief, warned the militants that he would retaliate if they continue destroying public property.

In his tweets on Monday, Khan shared photos of checkpoints that were destroyed by the Taliban along the Kandahar-Raghistan highway the previous day. 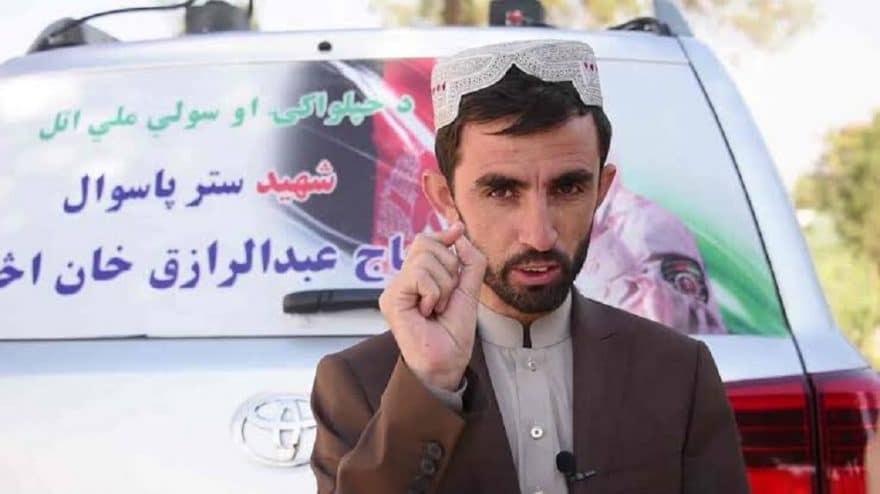 The Taliban had warned the public from traveling along the highway and set off three explosion on Monday evening, destroying parts of the highway.

“Soon you will see their [Taliban’s] mutilated corpses.”

In recent days, provincial officials said the public had complained that they could not travel to Kandahar from Raghistan district in neighbouring Badakhshan, and even reported shortages of food.

Developing: Over 40 Casualties Reported After Blast In Samangan

At least 40 people were killed and wounded in an explosion in Aybak city, the capital…