The Taliban waged a sustained assault in Samngan’s provincial capital Aybak on Monday, which led to 10 deaths and 54 injured people.

The attack began with a car bomb exploding near the provincial National Directorate of Security (NDS) office at around 11am and gunshots were heard as attackers stormed the building. 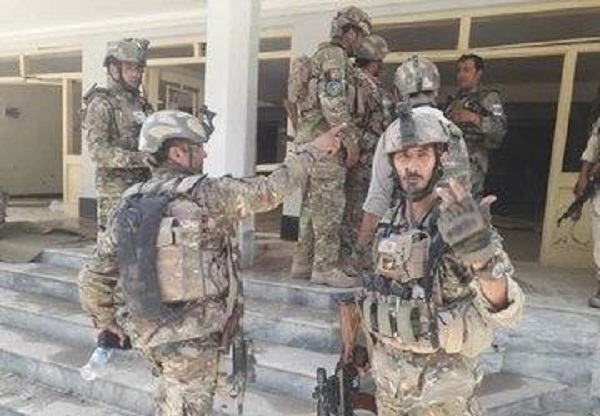 Four gunmen then entered the compound, where after hours of clashing with the Afghan security forces, they were shot dead, confirmed Samangan Governor Abdul Latif Ebrahimi.

He also mentioned the casualties are likely to increase with civilians accounting for most of the injured.