A U.S. Army soldier was killed in Afghanistan on Saturday.

The announcement was made in a statement by NATO’s Operation Resolute Support, but offered no further details about how the service member was killed.

On Sunday morning, the U.S. Army identified the soldier as a decorated Green Beret. 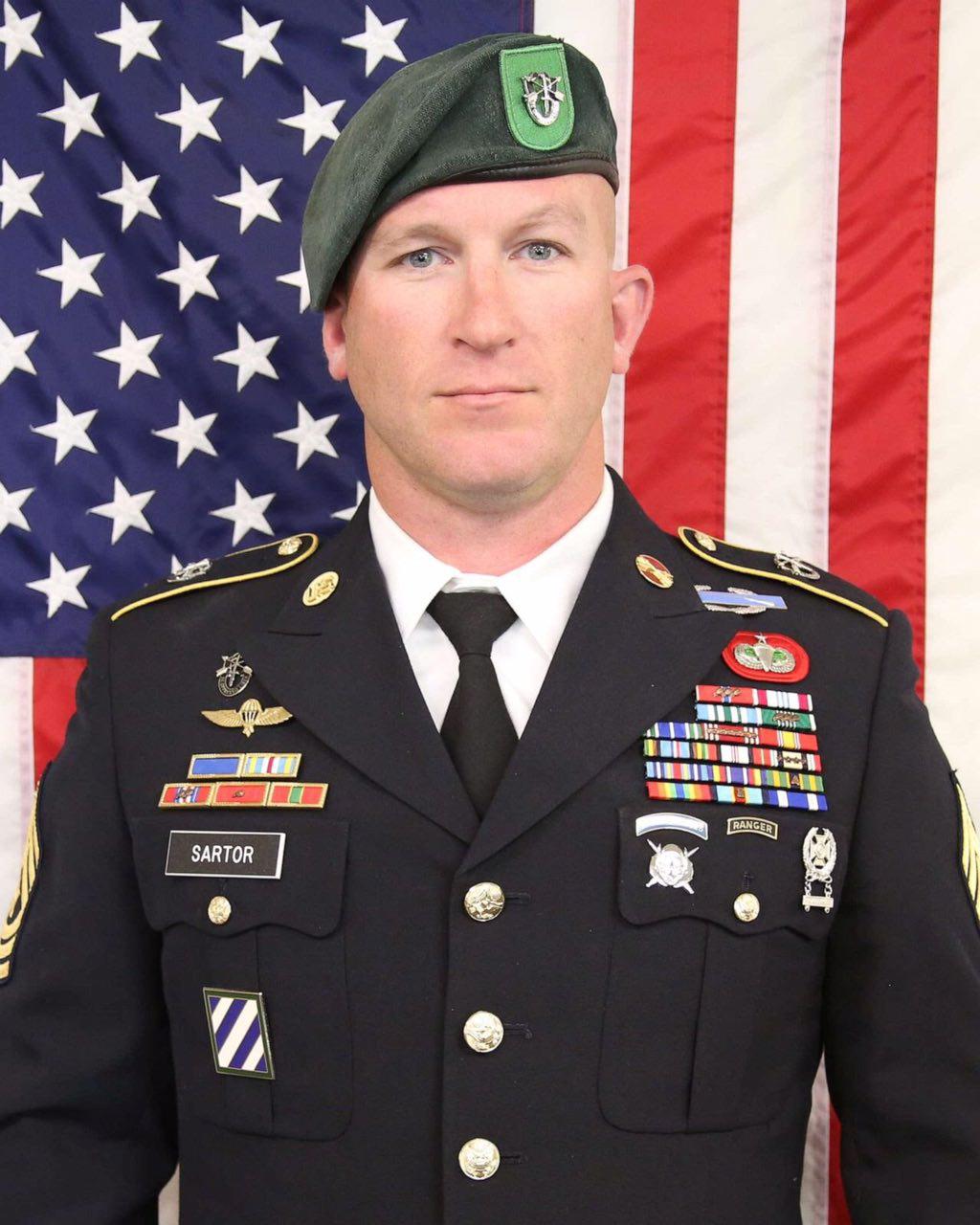 Green Beret Sgt. Maj. James Sartor was killed in Afghanistan, July 13, 2019.
Sgt. Maj. James G. “Ryan” Sartor, 40, of Teague, Texas, joined the Army in June 2001 and was assigned to the 3rd Infantry Division, the Army said in a statement.

Taliban has claimed responsibility for the attack in Faryab.