A private radio station in Afghanistan has shut down after numerous threats from a suspected Taliban commander who objected to women working as presenters, officials at the radio station said on Monday, as reported by media sources. 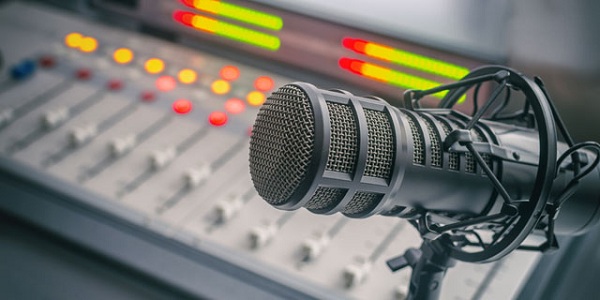 The incident comes as the Taliban are discussing a peace deal with the United States that could see them re-joining mainstream society, and that has brought new scrutiny of their attitudes to issues like women’s rights and the media.

The private radio station, Samaa, has been broadcasting political, religious, social and entertainment programs in the central province of Ghazni since 2013.

The radio station’s director, Ramez Azimi, said that Taliban commanders in the area had sent written warnings and telephoned in, to tell the radio station to stop employing women.

“The Taliban also came to my house and issued a threat,” Azimi said.

He said the threats had forced him to suspend broadcasts.