Afghan Army in the north has announced that in continuation of Shahin 207 operation in Balkh, as of now, 90 Taliban insurgents including 17 commanders of the group have been killed. 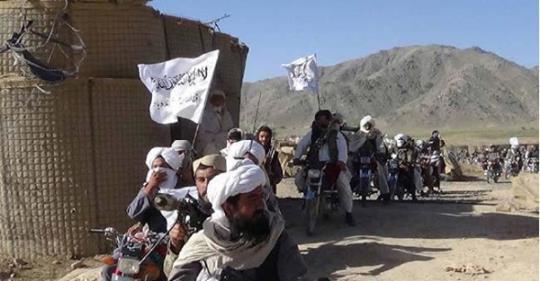 Speaking to Reporterly on Monday, Mohammad Hanif Rezaee said that, it has been more than a week since Shahin 207 Operation was launched in some districts of the province and as a result, 90 Taliban insurgents were killed including 17 commanders of the group.

He further added that, 75 other insurgents were injured in the operation.

In latest clashes, a key Taliban commander identified as Anar Gul known as Shoaib was killed with a one of his assistants and three others were injured in Pa-e-Timor area of Chamtal district of the province, as per Rezaee.

According to 209 Shahin Corps, the villages of Sorkh Gonbad, Shash Khana and Hashim Abad which are located in surrounding of Dawlat Abad district were cleared in the operation.

In the operation many of Taliban compounds and centers have been demolished, Rezaee said.