The Afghan security forces destroyed at least 20 underground tunnels of the Taliban during an operation in Helmand province, the Special Operations Corps said on Sunday.

The security forces said that the militants had been planning to to launch attacks in Sarband and Deh Adam Khan areas of Greshk district. 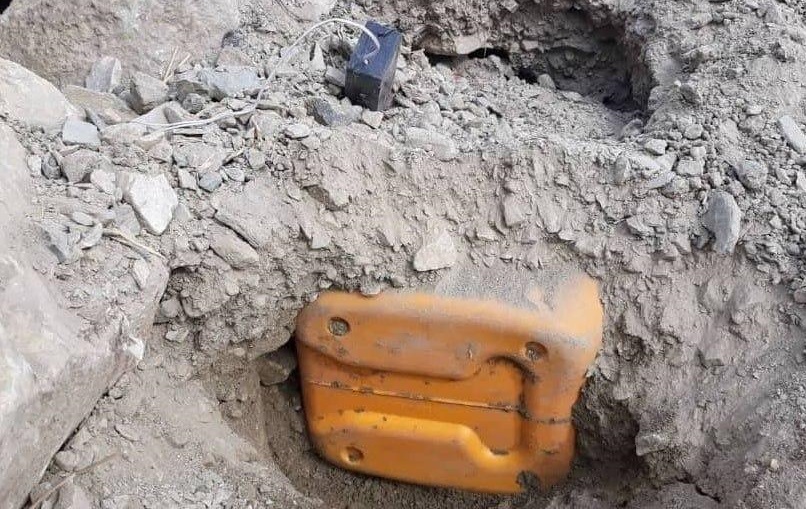 The Special Forces spoiled Taliban’s plan to launch attacks, injured at least 4 militants, and blew up the tunnels, during the operations.

They also discovered and defused at least 12 improvised explosive devices during the operations.

The Taliban has not yet commented on the incident.