The Ministry of Agriculture (MoA) has announced that the yield of date palms in Helmand have been good this year.

MoA quoted officials at the Helmand Department of Agriculture who said that date palms in the province, which had previously been barren, had performed well this year.

“Fortunately, as a result of the efforts of the Ministry of Agriculture, all the grafted dates have borne good fruit, and their physical growth is improving day by day,” added Zalmai Alko, director of the Agriculture, Irrigation and Livestock of Helmand.

Alko noted that the department has approved a plan to build commercial date orchards in the province and will be implementing it this fiscal year. 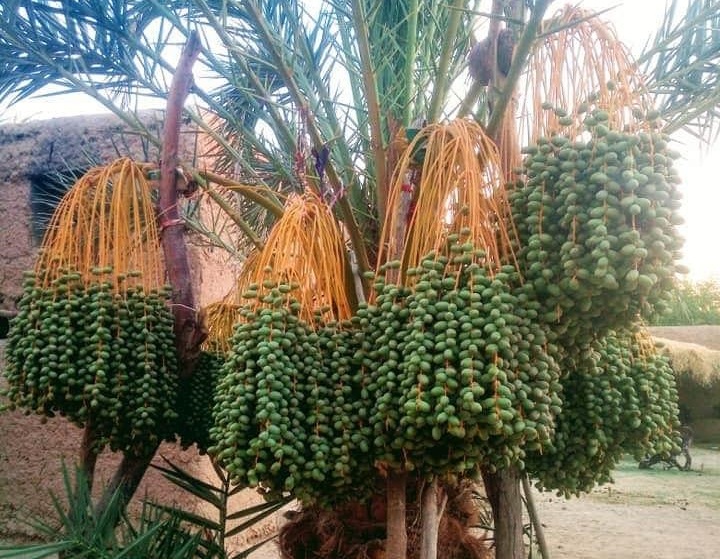 Earlier, the officials of Nangarhar Agriculture Department had announced a fivefold increase in date yields compared to last year.

National plan for the construction of date orchards

Date yields have risen in Helmand and Nangarhar provinces, after the National Economic Council approved a $15.11 million plan to build the orchards last year.

Helmand, which is infamous for its poppy plantations, is trying to diversify and build a market for other produce.

“It is forecast that Helmand will supply about 90,750 tons of grapes to the local market in Helmand and other provinces this year,” said Alko.

The Afghan government is committed to supporting farmers who are growing grapes, dates, melons, watermelons, and other legal crops.