The House of Representatives postponed their summer recess by a day to review and clarify the government’s Dastarkhan Milli (National Dining Table) programme.

The House of Representatives will now go on break on August 1.

Acting Minister of Finance Abdul Hadi Arghandiwal has been summoned before the House on Tuesday, to address the session on the programme’s finances. 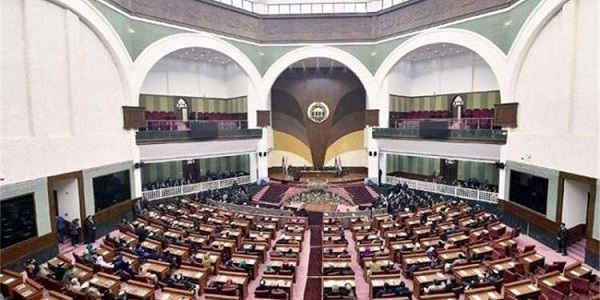 The secretary of the House Finance and Budget Commission said that they should have been rightfully informed by the government about any changes in the budget, but members found the information through the media instead.

President Ashraf Ghani inaugurated Dastarkhan Milli on Saturday and announced that it will be implemented in two phases and will reach out to 90% of Afghanistan, while costing $ 244 million.