The Afghan Army in north has reported that 16 Taliban insurgents were killed in Faryab province.

In several security incidents in Shirin Tagab, Qaysar, Kohistan district of the province, 16 Taliban insurgents were killed and 23 others were injured, 209th Shahin Corps in a statement said on Monday. 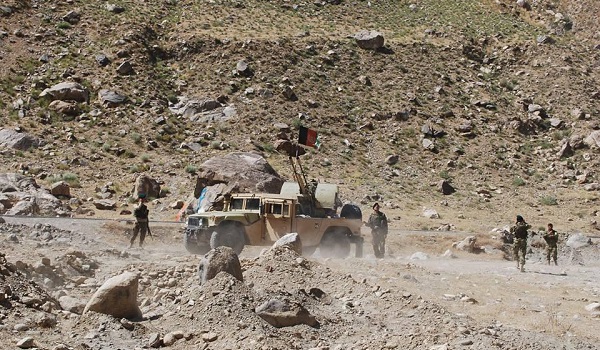 The statement further added that, the clashes took place in thr center of Shirin Tagap district, Nawdari Qala of Qaysar district, and Qala-Moqawamat area of Kohistan district of Faryab province.

One security force personnel was unfortunately killed and two others were wounded in the clashes, as per Shahin Corps.