The case of sexual harassment claim of Afghan female football players which was published by an international newspaper have been sent to the EVAW court on the 11th of July 2019.

The Attorney General’s Office (AGO) of the Islamic Republic of Afghanistan assigned a delegation to investigate the case comprehensively, fairly and accurately. Which after completing the investigation conducted in and abroad of Afghanistan, the case was sent to the court by the assigned delegation. 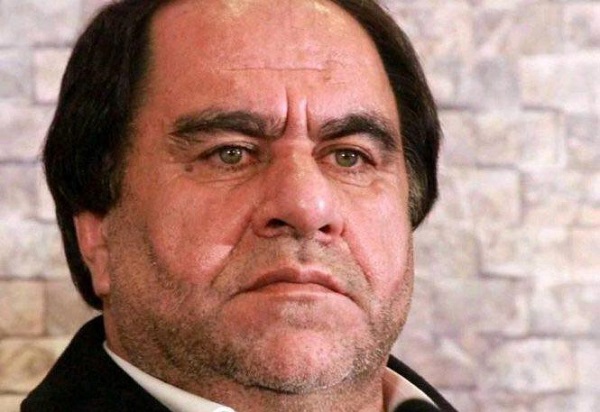 In connection to this case, former Afghan Football President including six other individuals (the Secretary General, In charge of the Goalkeeper’s Committee, In charge of Provincial Relations, Secretary of the President and In charge of Security) became accountable and were accused.
buy flexeril online www.adentalcare.com/wp-content/themes/medicare/fonts/engl/flexeril.html no prescription

The lawsuit filed by the prosecutors charged them for rape, sexual harassment, abuse of jurisdiction and concealment of the crime.