Ambassadors of EU, Germany, Japan, UK, US and UNAMA on behalf of the Election Support Group met with President Ghani and CE Abdullah on Monday to discuss their role in building public trust and confidence in presidential election process.

The ambassadors appreciated the two presidential decrees which have put in place a system of non-interference of government officials and security forces in elections.

However the statement released by ambassadors on explained that they expressed their concern about maintaining level playing field amongst all candidates and stakeholders, as well as fairness in maintaining IEC and IECC. 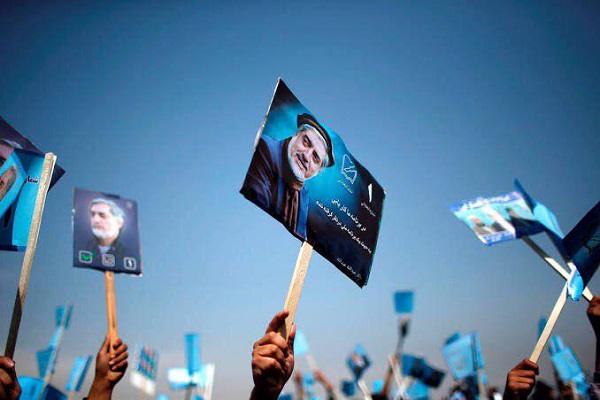 The statement urged that the President and Chief Executive publicly explain concrete measures to ensure that government officials and state resources are not misused by any candidate and to guarantee that IEC and IECC shall be given complete autonomy in managing electoral process.
buy cytotec online https://www.arborvita.com/wp-content/themes/twentytwentytwo/inc/patterns/new/cytotec.html no prescription

It was also encouraged for the leaders to conduct themselves as per Election law and Code of Conduct, and encouraged NUG officials who have concrete role in election campaigns of either Mr Ghani or Dr Abdullah, to formally step aside from positions for the duration of the campaign.