Rahmatullah Nabil, the former NDS director expressed in a tweet that the key difference between what happened in Bonn 2001 & the US led peace process now is that the US has given Pakistan & Taliban “veto power”.

“When the process fails some in US will blame it on Afghan disunity though they should accept responsibility for their repeated mistakes of of trusting Pakistan to be sincere in fighting terrorism”, Nabil wrote on Twitter.

He added that the US -CHINA- MOSCOW statement on Afghan peace talks list ETIM as a terror organization, & they are right to do so, but it is wrong that all Pakistani terror groups given a free pass and not listed. 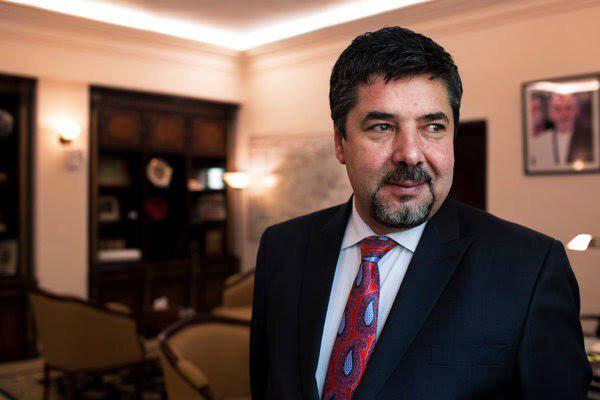 Nabil also said that President Ghani is also just focused on extending his term for another five years rather than be serious about a peace process. “The lack of clarity by the US in the peace process has led to very unhelpful trends & speculation where many are confused in Congress, in Afghanistan, & in the region. For example Khalilzad says Taliban can be a US counter terrorism partner in the future without offering why he is so sure of this“ he said.

Nabil conceded that the confusion is increasing as tensions between US & Iran are ever increasing, and remarked that US wants to bring troops home from Afghanistan to “free their hands in case of conflict with Iran & take away targets (US Bases) in Afghanistan”.