Provincial officials have reported that various telecom companies’ offices have been sealed off in Balkh province.

Monir Ahmad Farhad, spokesman of Balkh governor told Reporterly on Monday that, the action comes after the local officials on Sunday in a statement warned the companies to resume their nighttime operation, but the latter didn’t pay attention to the warning. 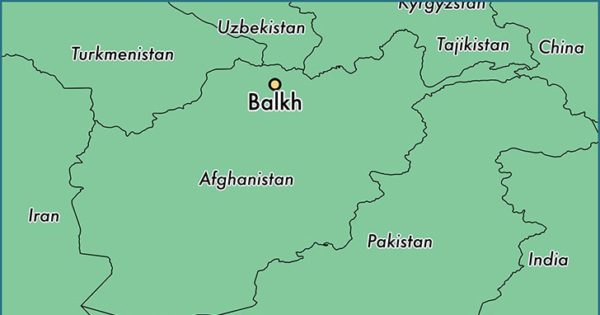 Farhad added that: “the telecom companies’ offices in the province were sealed off this morning.”
He emphasized that, these networks will be closed until the companies offer 24 hours service.

This action comes after the companies in Balkh province had shut down their networks for few days due to Taliban threats.

In some other provinces, as the Taliban insurgents threaten the telecom companies, their services remain suspended from 6 pm to 6 am daily.