A U.S. airstrike resulted in killing the deputy intelligence chief of Taliban for Qarabagh district of Ghazni province.

The 203rd Thunder Corps in a statement said that the U.S. forces conducted an airstrike in Khalo Khel and Sherabad areas of Qarabagh district. 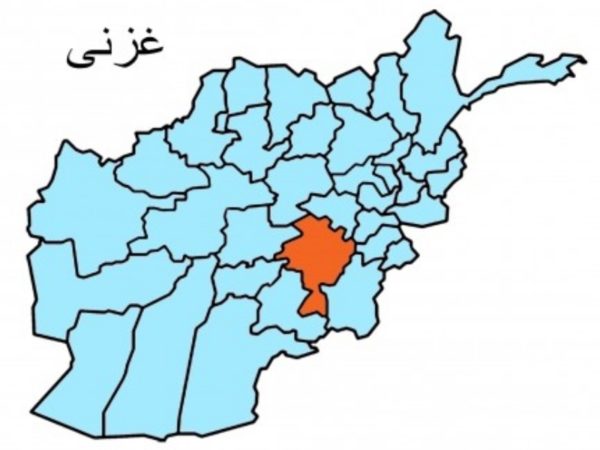 The statement further added that the airstrikes killed 8 Taliban insurgents including the deputy intelligence chief of Taliban for Qarabagh.