At least six Taliban were killed and eight were wounded in attacks on security checkpoints in capital Pul-e-Alam, and the Mohammad Agha districts of Logar on Sunday, the Ministry of Defence said.

In the clashes in the Daud Khil village of Pul-e-Alam, three Taliban were killed and two were wounded by the Afghan National Defence and Security Forces (ANDSF). 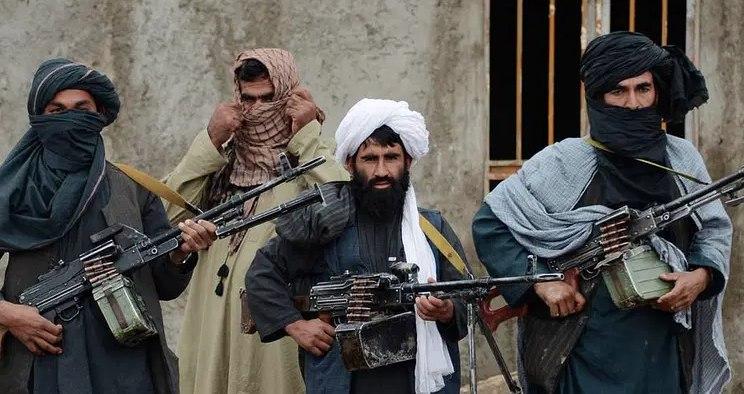 Three Taliban fighters were killed and six were wounded in the Lashkar Khil area of Mohammad Agha by the ANDSF.

The 203rd Thunder Corps said no security forces were injured in the attacks.