Electricity company, Da Afghanistan Breshna Sherkat, announced that Tajikistan’s electricity imports to Afghanistan have been reduced from 450 megawatts (MW) to 40 MW only, with effect from Monday.

The statement by Breshna said that Tajikistani officials cited a considerable reduction in water resources as the issue and cut the supply of electricity drastically at around 7:30 am today. 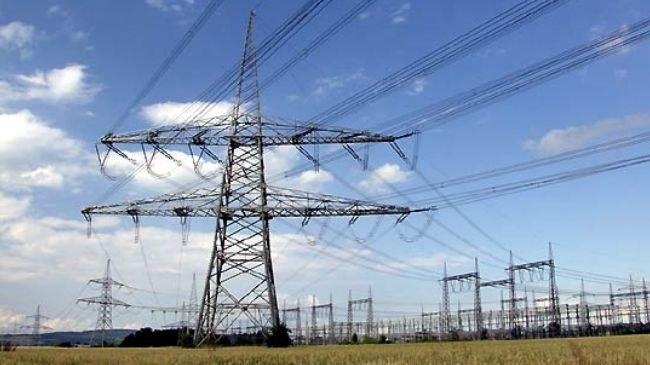 They will all be suffering due to the reduction in imports.

Breshna officials said Afghanistan had entered into talks with Uzbekistan to import electricity and said that it was possible for a deal to come through by noon for 450 MW.

Meanwhile, officials said the first category of electricity consumers in Kabul, which includes hospitals, security departments and government offices, will have to use domestic electricity sources.

The first transit consignment of bulk cargo from UAE arrived at Pakistan’s Gwadar port on Sunday,…