Former deputy minister of Hajj, Daee-ul-Haq Abed, and a member of the Balkh provincial council Asif Mohmand, were sentenced to a year and a half in prison on charges of fraud and abuse, on Sunday.

Their trials were held by the Court of Appeal for Serious Crimes of Corruption. 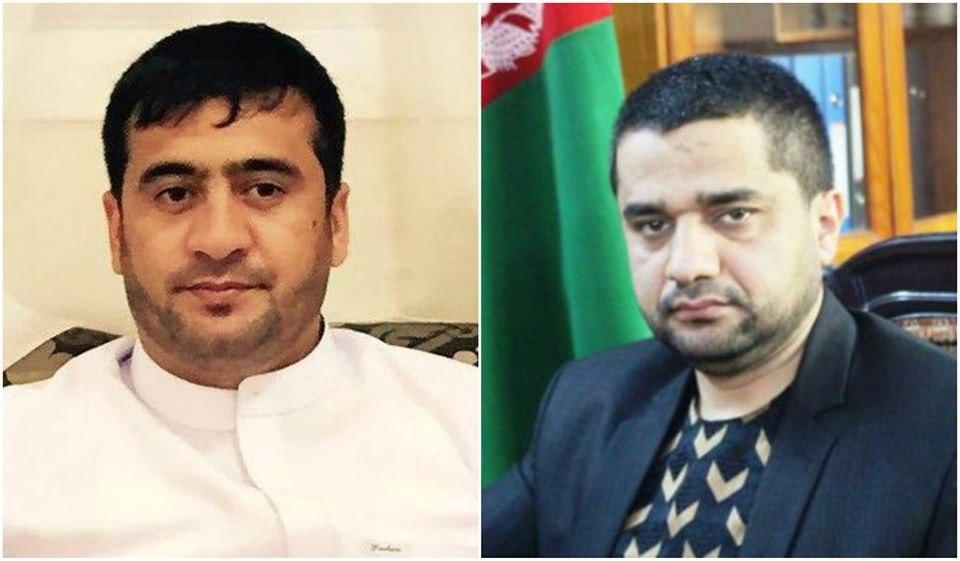 Abed was charged with forging property documents. According to the Attorney General’s office, he had issued as illegal order for a contract with Shaheen Group, which was owned by the Balkh council member.

The Shaheen Group was to construct a five-storey building on 7,125 square meters of land owned by the Ministry of Hajj in Mazar-i-Sharif in Balkh.

According to the Attorney General’s office, Mohammad has been charged with being the “main perpetrator” and accomplice in five cases of forgery of documents and its use.