Local officials have announced the inauguration of Ishkashim joint market which lies between Badakhshan province of Afghanistan and Tajikistan. 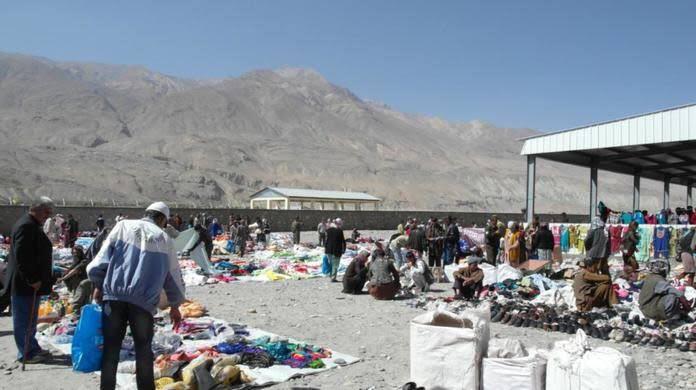 This border market has been closed for several years due to security threats and reopened by the suggestion of Badakhshan governor.

The residents of the border areas of the province experienced many problems because of the remoteness of the border bazaar was a place where these people used to solve their problems and their needs, the deputy Badakhshan governor said.