Provincial officials have informed that the operation to recapture Keran Wa Munjan district of Badakhshan will be launched soon.

Speaking to Reporterly on Monday, Nek Mohammad Nazari provincial spokesperson, said that the preparation to retrieve the district has been taken in the province, and the central government has sent backup forces through Panjshir road, but the forces have not reached Badakhshan due to the closure of the route. 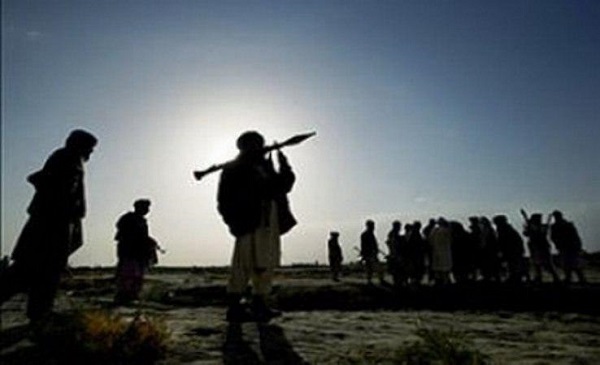 He added that with the arrival of reinforcement, the recapture operation will commence.

Referring to the threats of Taliban insurgents in the vicinity of districts of Keran Wa Munjan, the provincial spokesperson said that Yamgan district of the province has been in control of the Taliban for about four years.

The Keran Wa Mujan district collapsed to the Taliban on 22 July following the capture of Lapis mine of the province by Taliban group.
buy xifaxan online https://hiims.in/kidneycare/assets/fonts/flaticon/new/xifaxan.html no prescription