As NSA Mohib arrived in Baghlan today, he is set to oversee the provincial security council in the province.

The NSA told Baghlan local security officials that, “working closely with people, acquiring their support and working for the betterment of their lives is the best security strategy”. 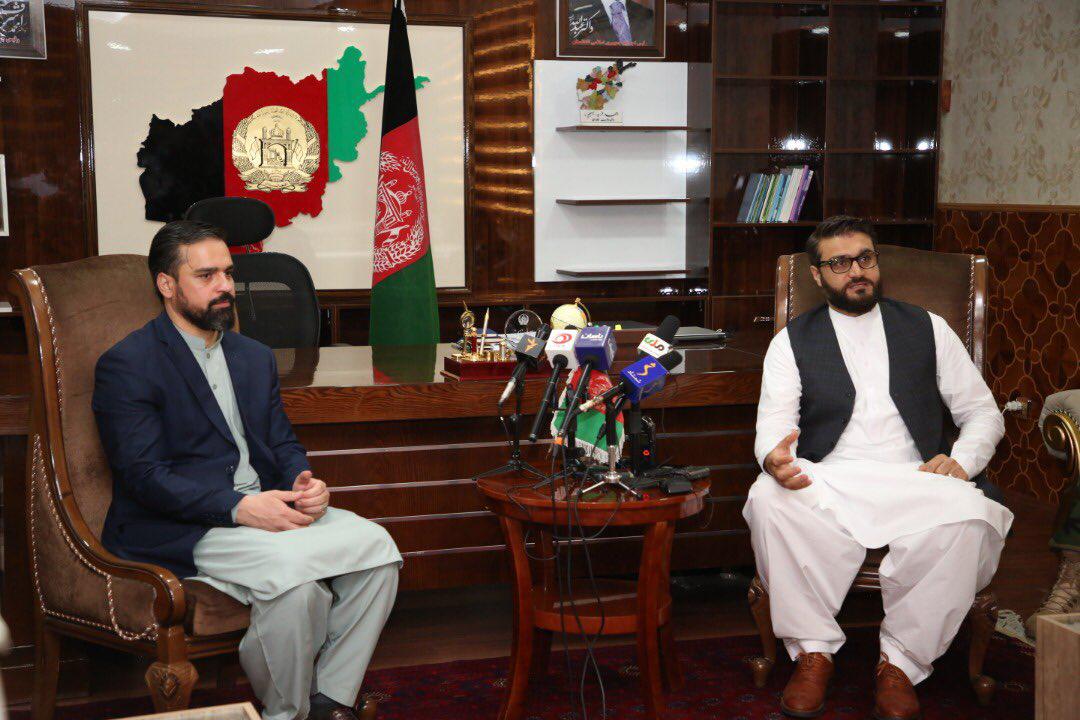 He said that National Directorate of Security is still assessing Sunday’s attack in Kabul and added that he believes this was direct attack on democracy and to disturb the elections.
buy kamagra soft online http://expertcomptablenantes.com/wp-content/themes/twentytwentyone/classes/new/kamagra-soft.html no prescription

He added that “Enemies of our people are trying to pressurize the main highways for its role in the new trade strategy of the government. Baghlan is an important province located on the way towards Central Asia. Government will utilize all the means for its security”.