Mafia groups do not pay taxes and force customs officers to sign illegal documents and threaten them with knives, rifles, rocket launchers and even abduction at the Islam Qala border terminal said provincial Governor Waheed Qatali at a press conference on Sunday.

“The customs office incomes in Herat have been looted for several years. Who can investigate it?” said Qatali. 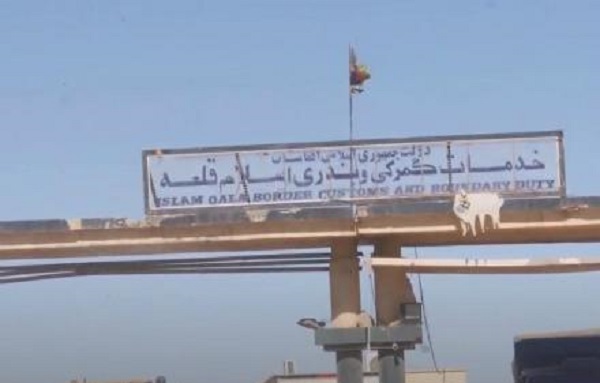 There is widespread corruption at Herat customs with at least 90% of the goods imported from Iran going unchecked.

“Only 10% of the traders pass their goods [through the customs office] and 90% others through the mafia,” added the governor saying he would go head-t-head with the mafia to prevent this.

He has ordered the investigation of trucks suspected of evading taxes and has seized them.

During a remote meeting, Noura bint Mohammed Al Kaabi, UAE Minister of Culture and Youth, and…

Nafia Hijran, a member of the Logar provincial council, was wounded when gunmen shot her car…