Nafia Hijran, a member of the Logar provincial council, was wounded when gunmen shot her car on Monday morning in the capital Pul-e-Alam city.

Local police said one person has been arrested and Hijran was in a stable condition.

Hasibullah Stanikzai, head of the council said that Hijran has been rushed to Kabul for treatment. 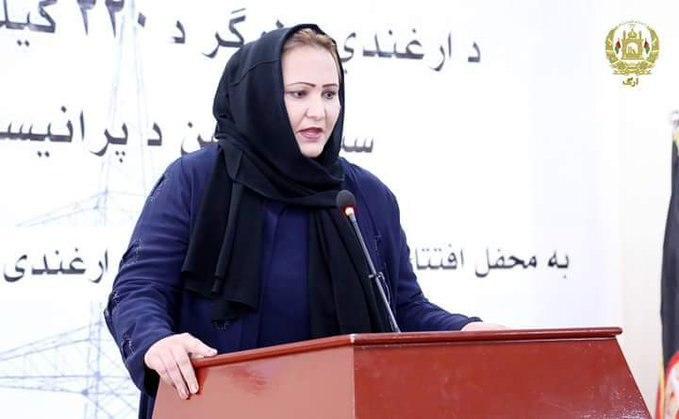 Shahpoor Ahmadzai, spokesperson for the Logar police, said Hijran’s driver was also wounded in the shooting.

Investigations are ongoing into the attack which no one has claimed responsibility for.

During a remote meeting, Noura bint Mohammed Al Kaabi, UAE Minister of Culture and Youth, and…

Organisation of Islamic Cooperation Calls For Ceasefire In Afghanistan