Afghan filmmaker Roya Sadat’s “A Letter To The President” film won the Best Screenplay award at the SAARC Film Festival which was held in Colombo, Sri Lanka, on Sunday.

The movie reflects the miseries suffered by women in Afghanistan as well as highlights the discrimination and violence against women in the country. 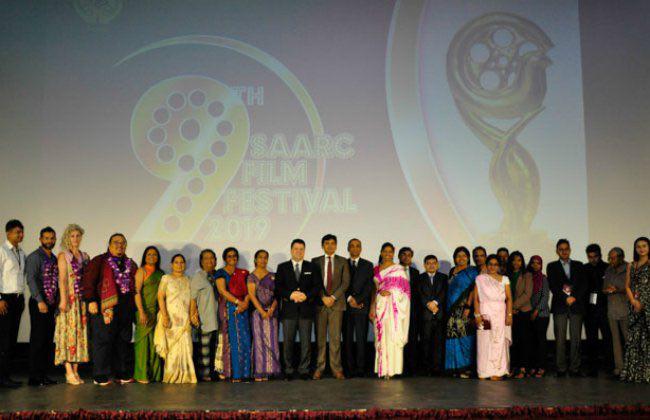 It stars Leena Alam, and is is written by Aziz Deldaar, produced by Roya Film House and co-produced by Kaboora Production.

The award was received by Afghanistan’s Ambassador in Sri Lanka, Mohammad Ashraf Haidari.