The ANDSF carried an operation in Chashmo region of Maiwand District, Kandahar and it resulted in killing of a senior member of Taliban. 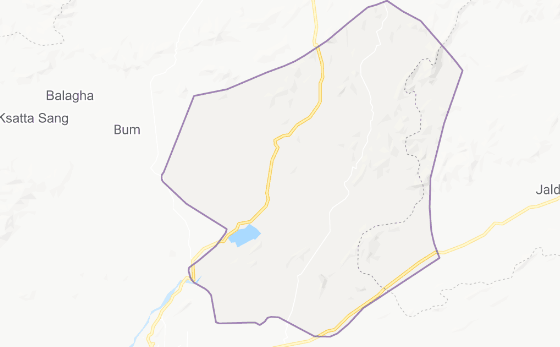 Moreover, 2 Taliban insurgents were killed and three others were injured in an encounter with ANDSF in Miyanishin district of Kandahar.