According to sources on the ground at least 25 children were among the estimated 50 civilians injured following a car bomb attack in Ghazni province today (Sunday, July 07, 2019). The children have been admitted to hospital, many with severe injuries to the head, neck or chest. Doctors said they are treating serious shrapnel wounds. The children were in school when the incident occurred. Their classroom was close the scene of the attack.

In a separate landmine explosion in Ghor province six children were also killed and one other injured.

Onno van Manen, Save the Children’s Country Director in Afghanistan, said: “Today’s child victims show once again the devastating consequences of using explosive weapons in populated areas, less than a week after a similar incident in Kabul. The victims almost always include civilians and in this case around half of those are children. Children are at increased risk to these kinds of attacks and their bodies even less able to withstand the force of a blast. Physical injuries can pale in comparison to the emotional scars many children may carry with them for years after experiencing a traumatic event like this. This is simply unacceptable and we urge all armed groups in Afghanistan to think of future generations and stop the killing and maiming of innocent children.” 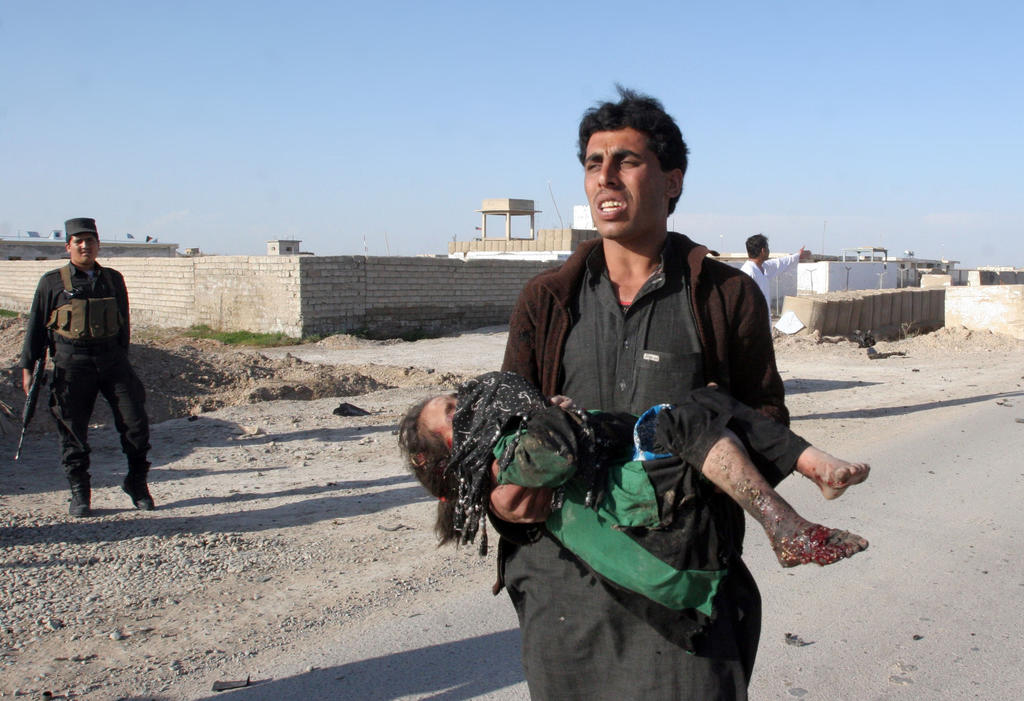 The statement added that the above means not fighting in or near schools, which must always remain off limits.
“Children did not ask for this war; they should not be paying the ultimate price for it. It’s time to stop the war on children.”

Afghanistan is one of the most dangerous places in the world for children, with 8 out of 10 conflict-related child casualties the result of explosive weapons.