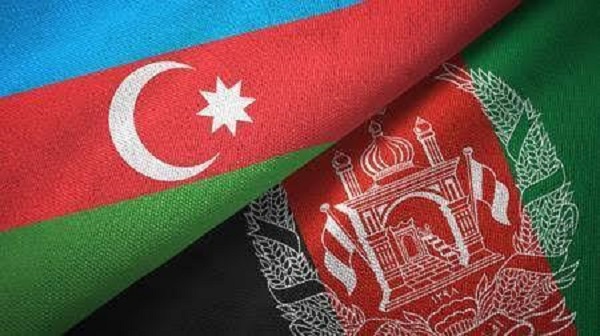 He expressed gratefulness for Azerbaijan’s involvement in Afghan security and the deployment of Azerbaijani peacekeepers as part of NATO’s Resolute Support Mission to Afghanistan. The Afghan minister then congratulated Azerbaijan for successfully chairing the Non-Aligned Movement (NAM).

The Azerbaijani minister too, expressed interest in engaging with Afghanistan on different platforms.

He also mentioned that Azerbaijan is in the process of drafting a proposal to hold a special session of the UN General Assembly under the theme “We are together against COVID-19.” The same theme is part of NAM’s summit-level initiative.

Azerbaijan is heading NAM for the 2019-2022 term. Mammadyarov said they wanted to increase the role of NAM and strengthen solidarity during the current global crisis.

The two ministers also spoke about existing opportunities for expanding cooperation in political, economic, trade and transport spheres while strengthening the legal and treaty basis of the relations. Some projects mentioned were the Lapis-Lazuli Transport Corridor and the fibre optic line along the Caspian Sea.
buy prednisone online http://www.suncoastseminars.com/assets/new/prednisone.html no prescription